YOUR TASKS ARE OUR TASKS

OUR TIME IS YOUR TIME 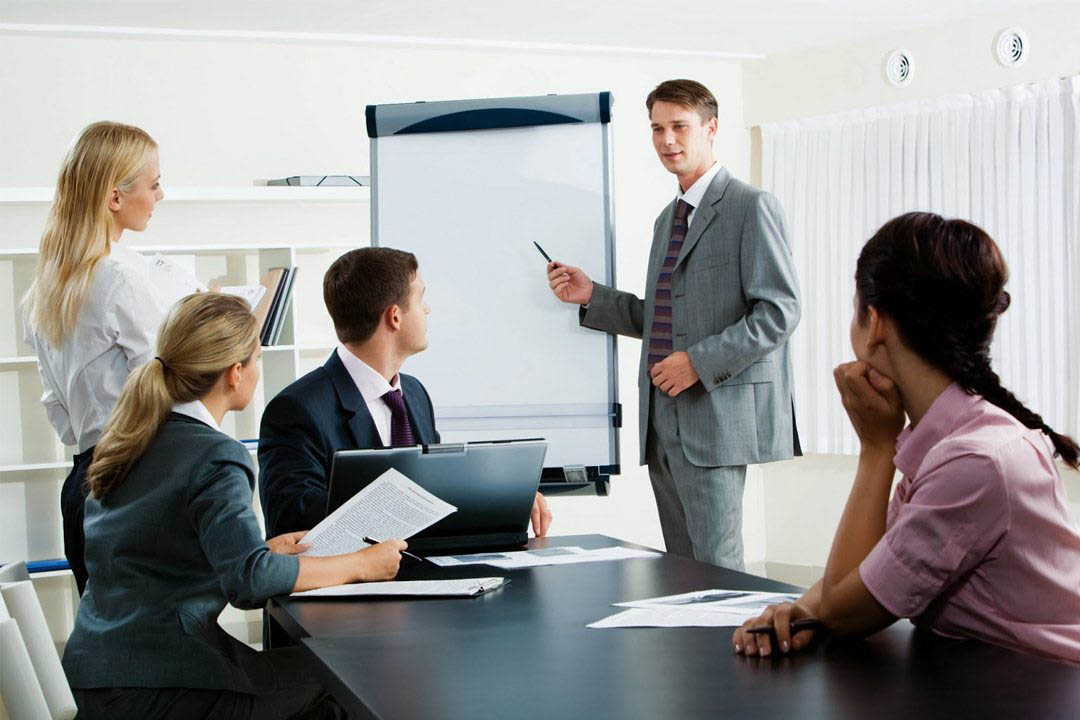 YOUR GOALS ARE OUR GOALS 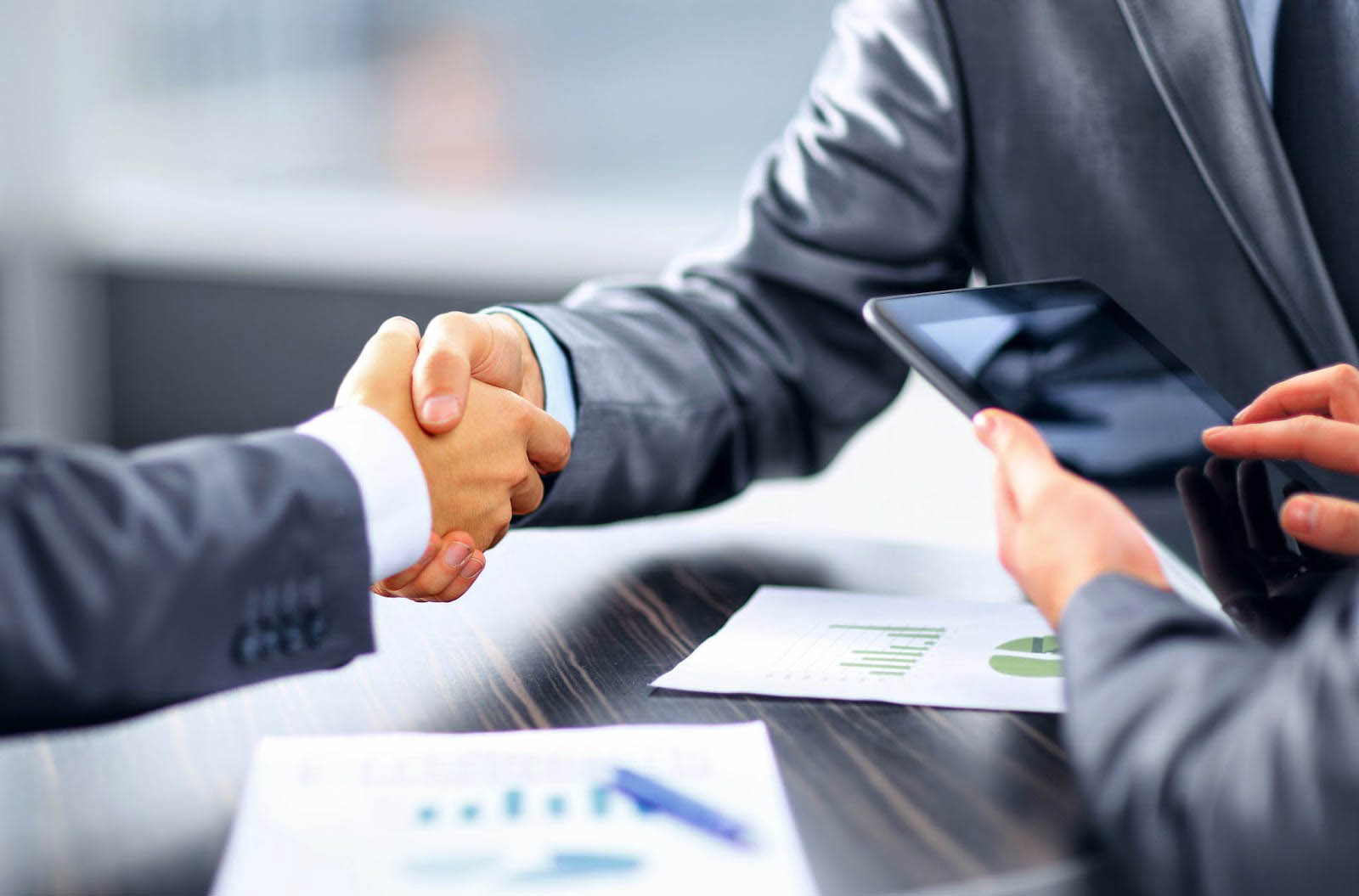 OUR BATTLES ARE YOUR VICTORIES 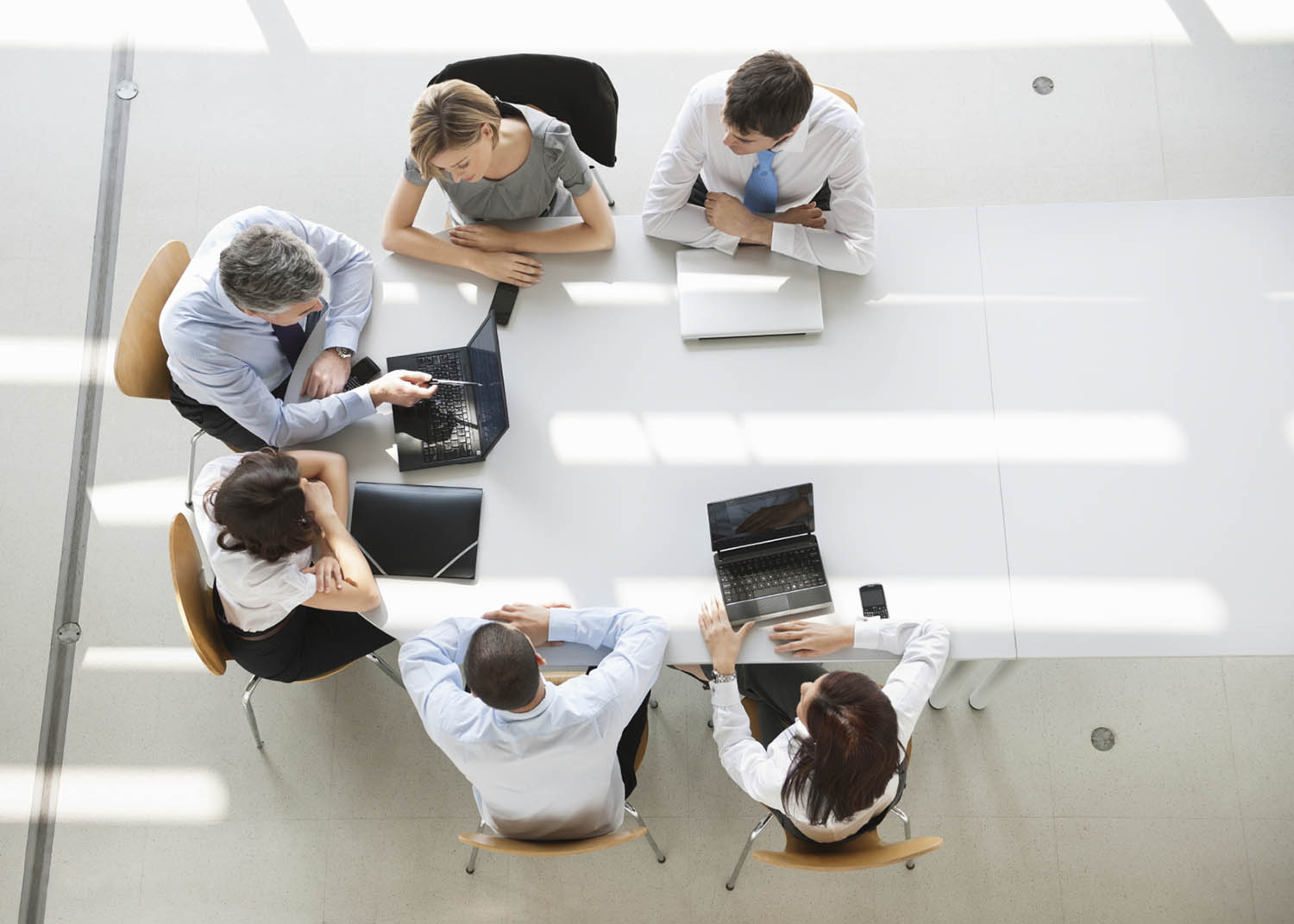 With the aim to create and provide an optimal strategy in accordance with the needs of our clients, we have the experts from various areas that help us realize the objectives of our clients. Media consultant of the company International Communications Partners is Ivan Radovanović, and depending on the needs of the clients, the assistance is also offered by compatible organizations, public figures and other prominent individuals.

Ivan Radovanovic gained extensive journalistic experience in the prominent daily newspaper Politika (Politics) from 1984 – 1989 and Borba (Struggle) by 1992 when he joined the weekly magazine Vreme (Time). In both Vreme and Borba he closely followed political developments and was a war reporter from Croatia, Slovenia and Bosnia. In 1996 he accepted invitation from Slavko Curuvija to join Dnevni telegraf (Daily Telegraph) as a Managing Editor, while together with Dragan Bujosevic and Curuvija he prepared the launch of Evropljanin (A European). After Curuvija’s murder in 1999 he left journalism.

He worked as News Editor at BKTV after the October changes in 2000. With his previous partner Srdjan Djuric, he founded PR agency Olaf & McAteer in 2001.

Ivan Radovanovic was born in 1961 in Belgrade.